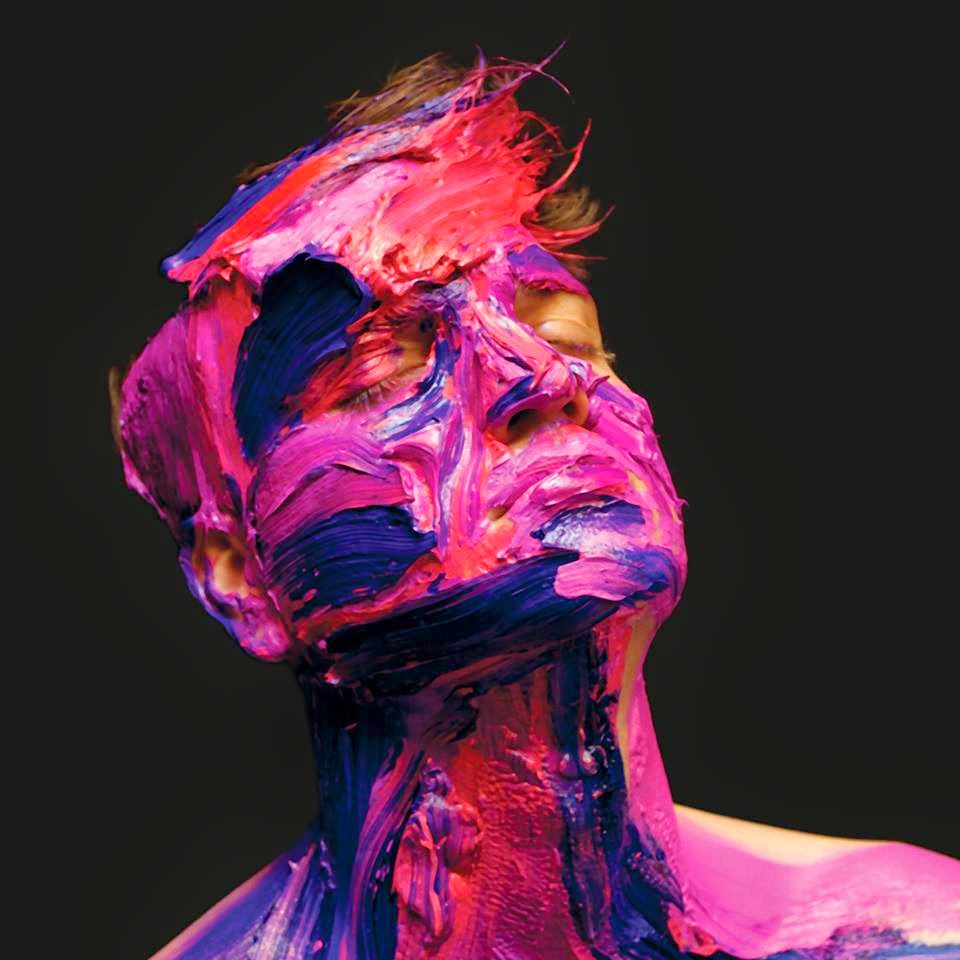 GBHM : You opened yesterday night for SOHN and that
was your first Parisian gig. How did the audience react ?

Fyfe : I went to Paris a few times as a tourist and I got friends
living there as well, but playing there for the first time was so nice! The
crowd was lovely. I wasn’t sure what to expect because you know, it was the
first time.

GBHM : It seems that France really likes you. Some
people discovered you last year in Rennes at the TransMusicales Festival, some
yesterday in Paris and you’ll be back in December.

Fyfe : I don’t know why, but I guess something about the sound is
connecting here. And it’s amazing to me because we really do love coming here.
Yesterday was our 6th French show which is quite a lot considering
that the album is not even out yet. To be honest, we really enjoy being on the
continent maybe more than in the UK. I don’t know why, I have the feeling the
culture here around live music is really good. When people come to a show they listen
to you, even if they don’t know who you are. Like last night. They were maybe 400-450
people there and probably about 20 people knew about me before, but everyone
was listening and everyone gave me a chance and they seemed to like it! In some
other places, they don’t give you the chance, they are just basically waiting
for someone else or even if they bought a ticket to see you they talk loud, you
know what I mean ? It doesn’t seem to be like that here. Or maybe we’ve just
been really lucky ! (laughs)

GBHM : When I first googled you last year, the
pages I found were about Fyfe Dangerfield [ed.: Guillemots frontman] or even William
Patrick Fyfe, a Canadian Serial Killer.

Fyfe : Oh my goodness, I was aware of Fyfe
Dangerfield of course, but the serial killer ? I’ve never seen that ! (laughs)
GBHM : Anyway, now that you’re appearing first, can
you tell me why you choose this alias ? What does Fyfe stand for?